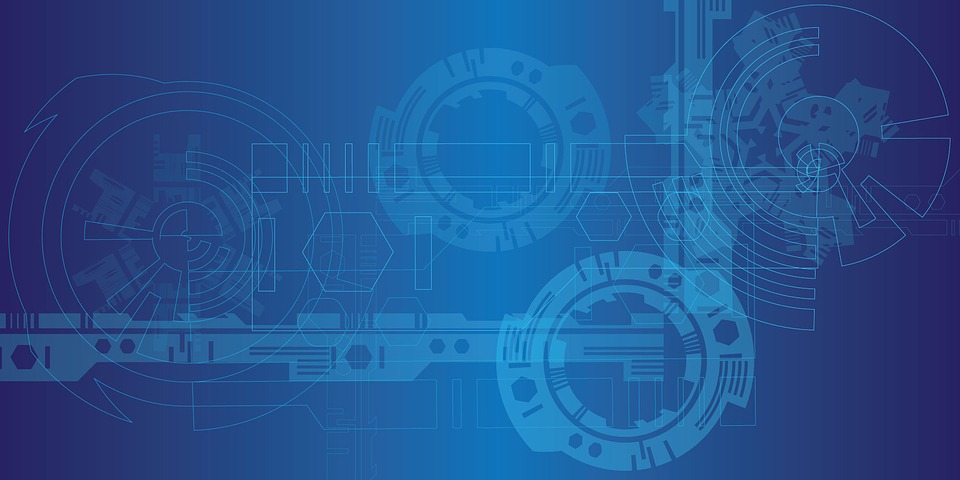 Kaseya, the leading global provider of unified IT management and security software for managed service providers (MSPs) and mid-market enterprises (MMEs), today announced plans to establish a new Centre of Excellence in Dundalk, creating 250 jobs over the next three years.

The project is supported by the Irish Government through IDA Ireland.

“This is excellent news. It really demonstrates Kaseya’s commitment to Ireland and the attractiveness of Dundalk as a place to invest. It’s also a real vote of confidence in Kaseya’s existing team here – I’m sure it was their hard work that gave the company the confidence to expand further. Kaseya has witnessed remarkable growth over recent years, and I wish the team every continued success with the new Dundalk office.”

The highly skilled roles include 250 jobs for engineers, technical support and sales, specifically new customer acquisition, as well as positions across corporate services. Kaseya will work closely with university partners in the area to help train students for the positions and foster the next generation of technology professionals in the region.

“We saw tremendous opportunity to expand the tech ecosystem in Ireland – we're already in Dublin – and decided to open a second office in Dundalk,” said Kaseya CEO Fred Voccola. We are planning to attract top tech talent and generate a robust workforce pipeline in the local community. We are excited about this partnership that will expand Kaseya’s footprint in Ireland, where Kaseya has its roots. The company first established its EMEA headquarters in Dublin in 2016.”

Kaseya saw the potential in Ireland and decided to expand its operations with this second site in Dundalk to operate as a Centre of Excellence with a focus on research and development. The Dundalk office will support a high-growth engineering team and contribute to economic development in the region.

“Thanks to Kaseya's positive experience with establishing a facility in Dublin, the company has selected Dundalk as the location of its second Irish site.  This is very good news for the entire region and the skilled and talented workforce located there. I wish Kaseya every success with this expansion.”

Kaseya successfully executed a similar program in the U.S., in Miami, Florida where the company is headquartered.  In two short years, Kaseya has grown its Miami operation from 150 people to more than 600 and now occupies over 150,000-sq-ft to support its growth plan of having over 1,200 “Kaseyans” in Miami by 2023. Modelling after this hugely successful program, with support from IDA Ireland, Kaseya’s leadership is confident this initiative will be another success that brings economic growth to the region.

Sign up to our monthly newsletter to stay informed of all the latest developments with the M1 Corridor
Thank you! Your submission has been received!
Oops! Something went wrong while submitting the form.
© 2022 M1 Corridor - Brand & Website Design by Bammedia
Brand resources

The M1 Corridor is an initiative of the following groups. 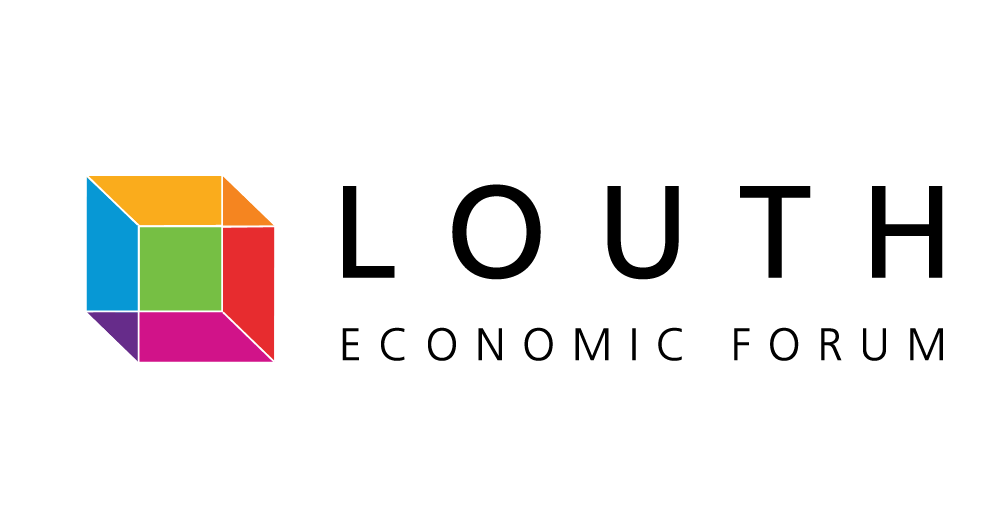 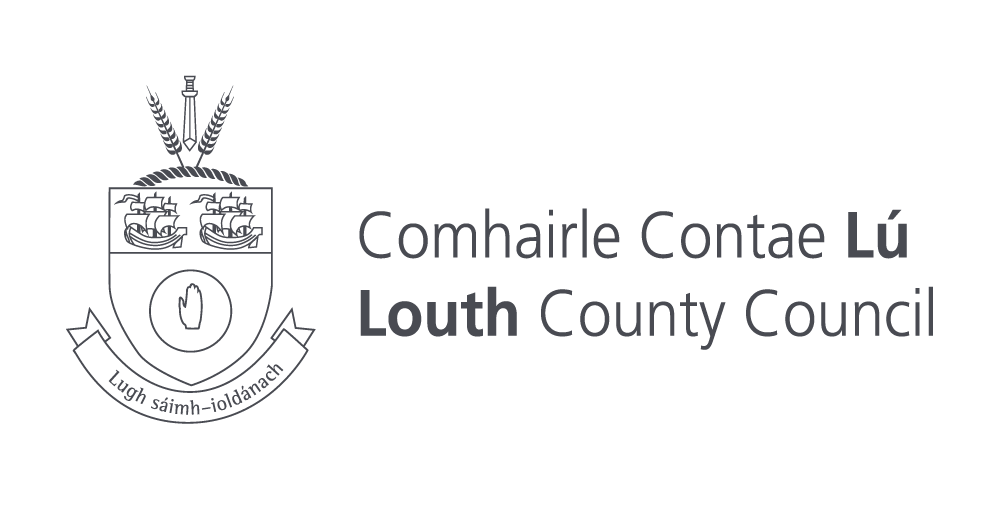 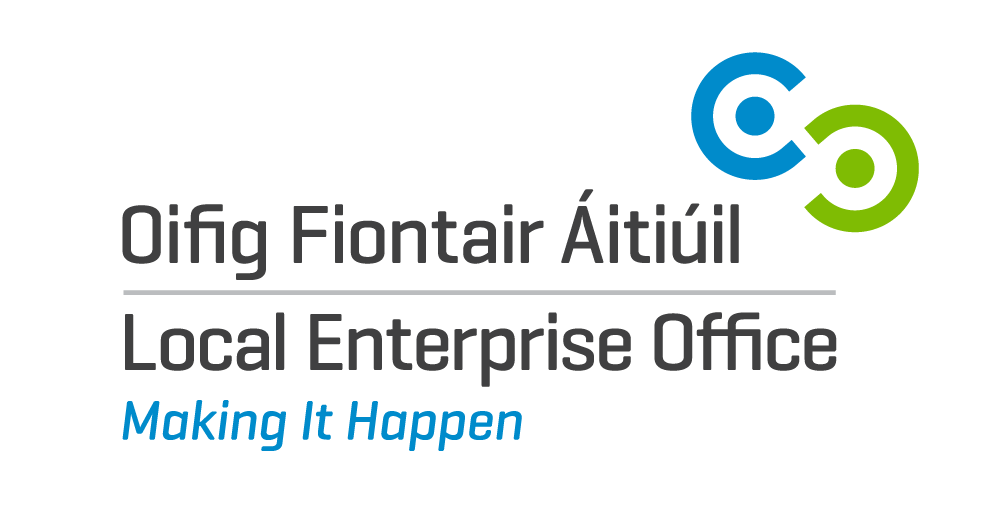 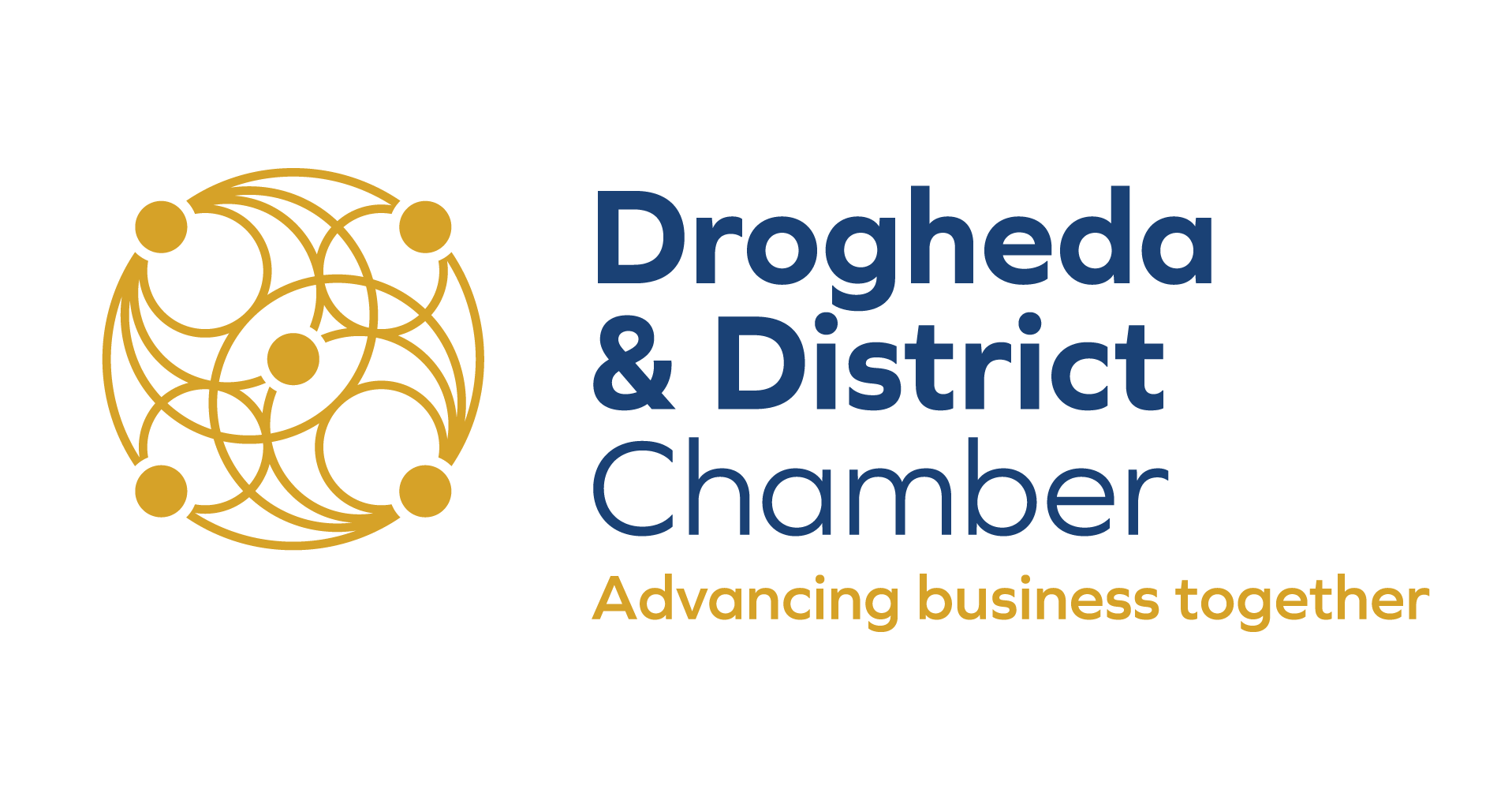 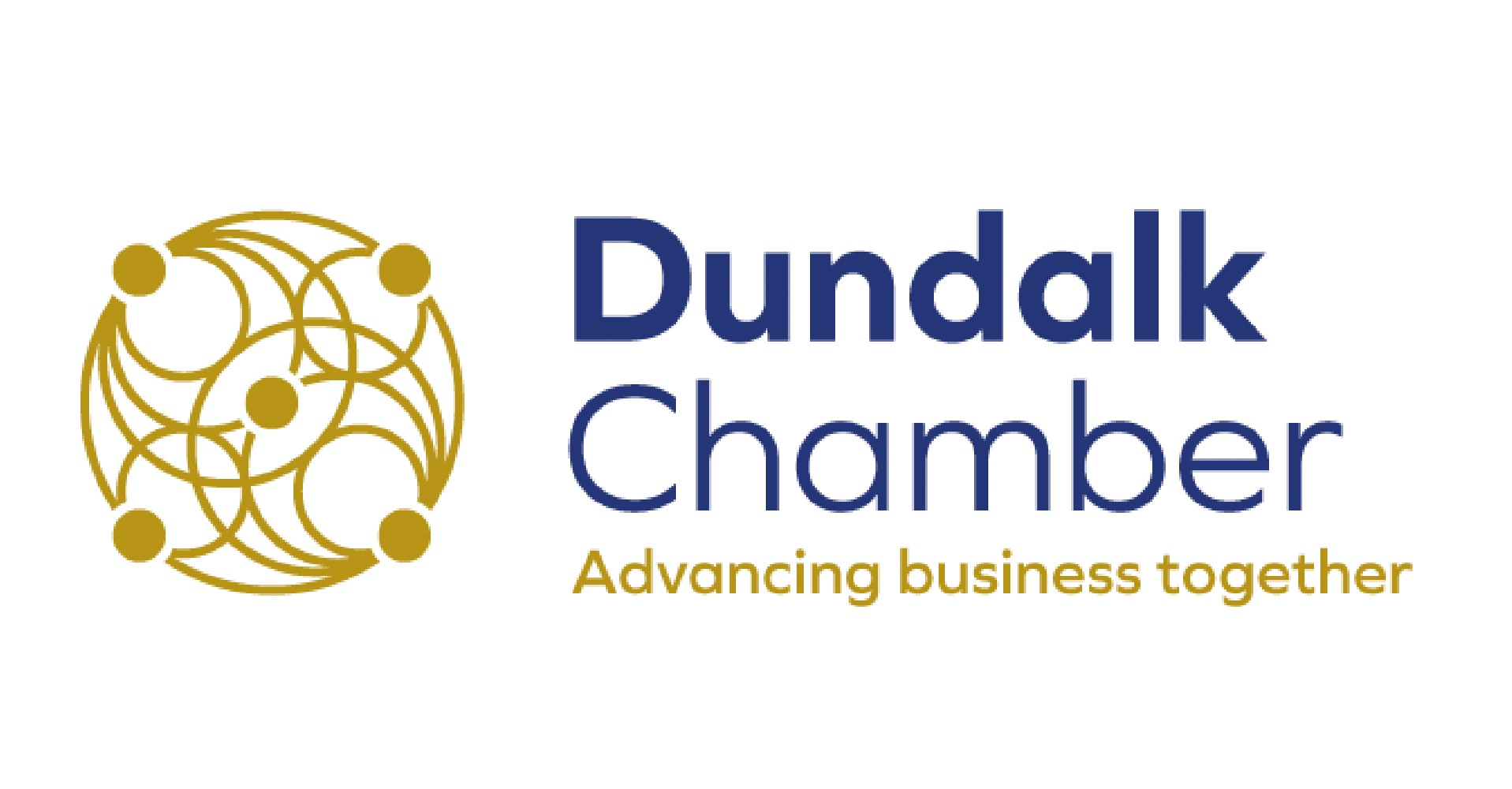 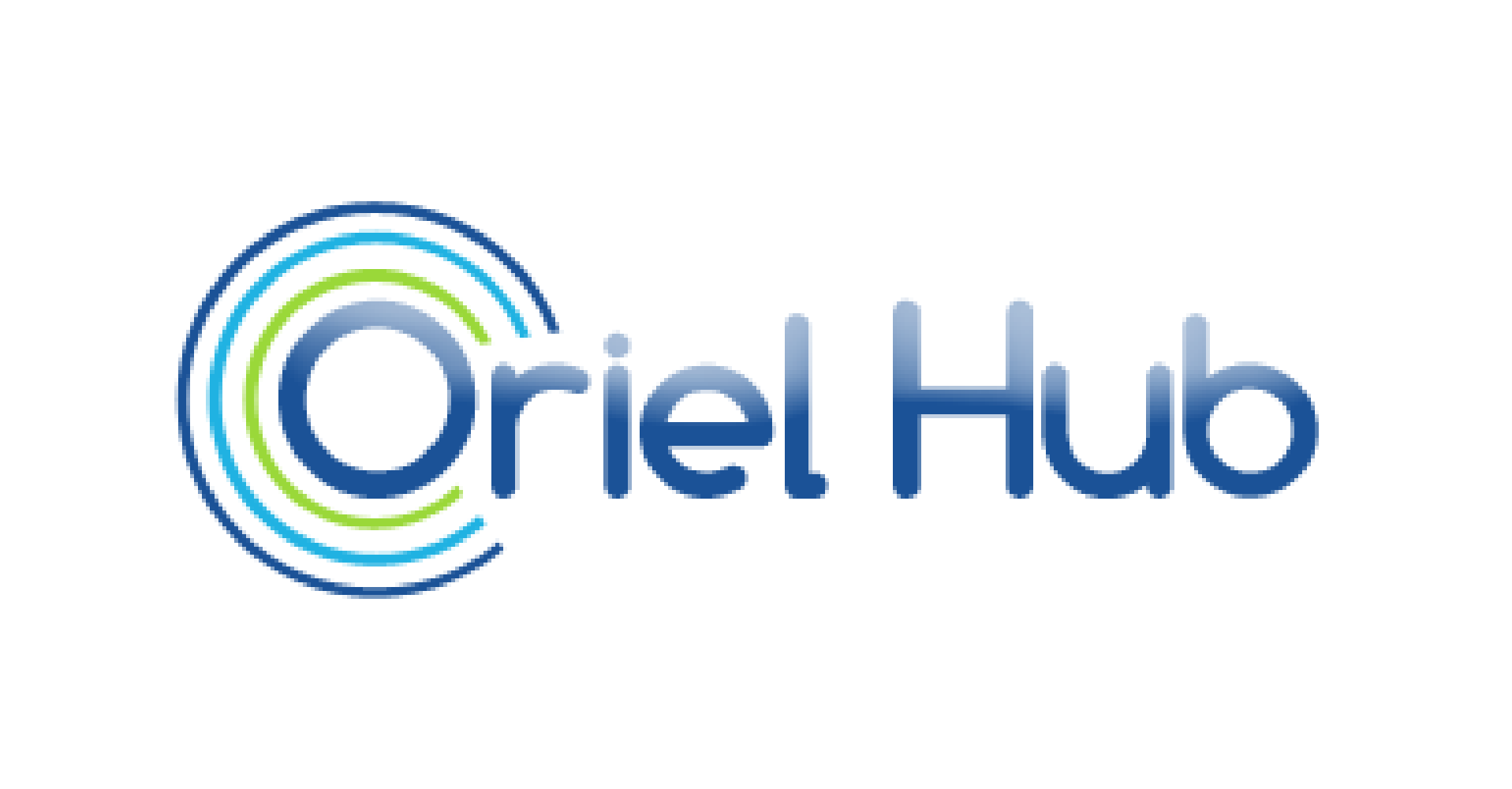 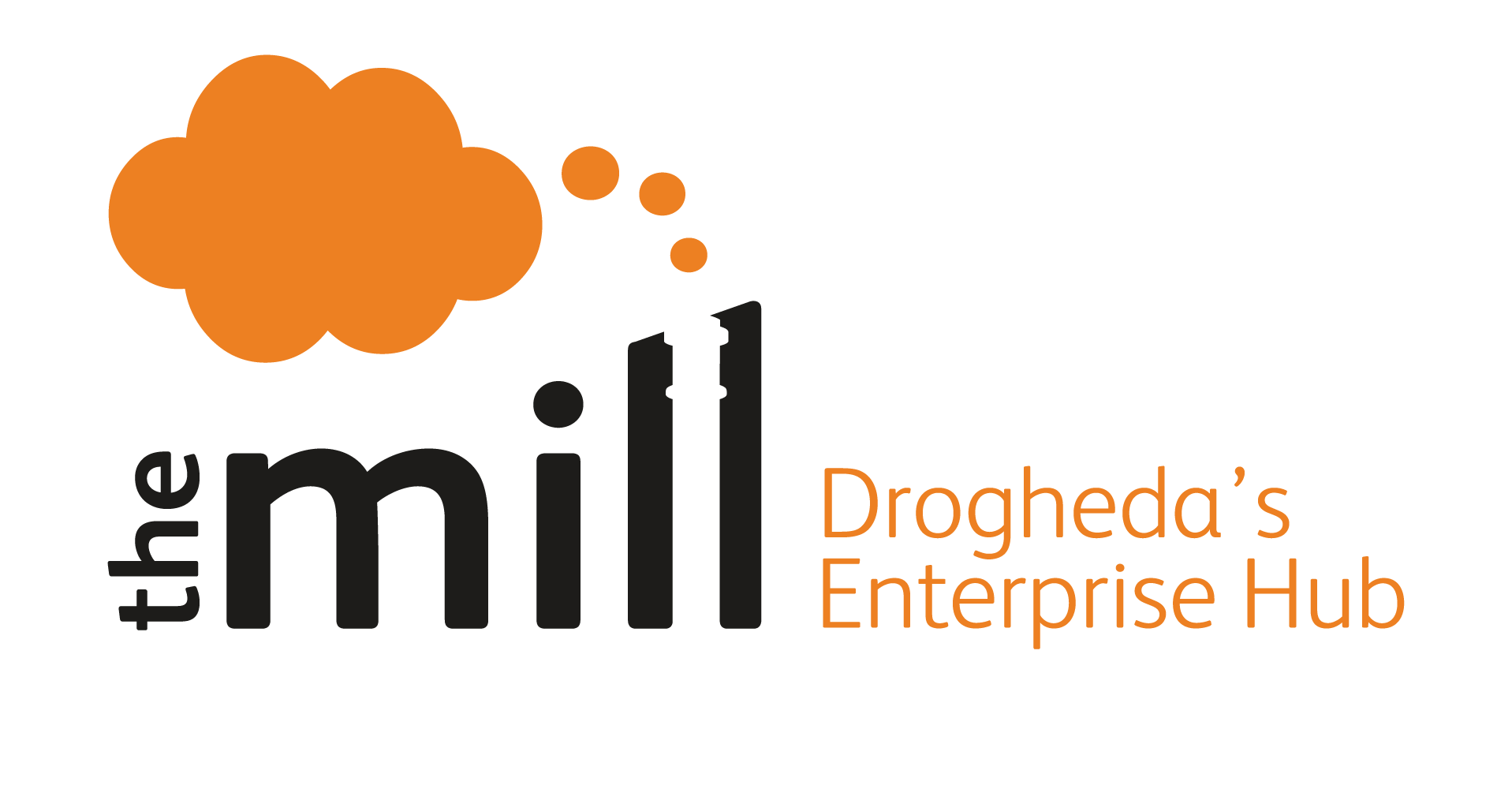